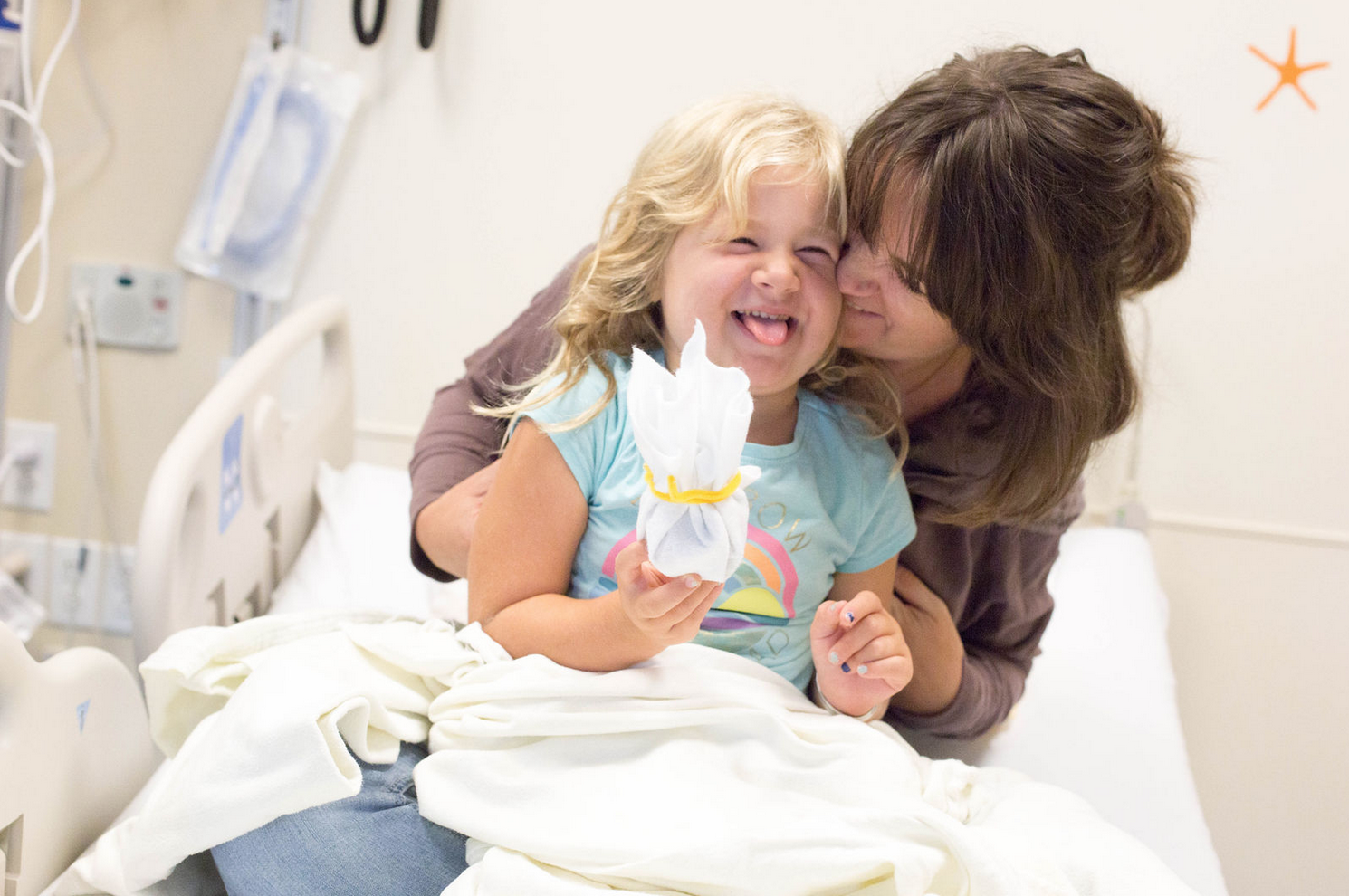 Introduction To The Bright Light Blog

When I was approached to author The Bright Light Blog I immediately said yes, mainly because there isn’t a thing Little Wishes could ask of me that I’d say no to but mostly because what they do is so special that being the one to attempt to put it into words is an honor. So who am I? I am someone who has experienced Little Wishes through multiple lenses. As the parent of a patient and recipient my life was made better first hand by their work. As a peer in the non-profit community I was inspired by their mission and mentored by their Founder. As a documenter of pediatric illness I captured with my camera the magic brought by their glitter wands and lime green tissue paper. I know their mission and heart from every angle and can attest that they change lives because they changed mine.

My daughter Riley was born with no immune system, she  spent much of her 9 years of life within hospital walls…she fought her way through chemotherapy, a stem cell transplant, countless procedures and an excruciating battle with Graft vs Host. While modern medicine and a brilliant team of doctors saved her physically it was the generosity of Little Wishes that sustained her spirit. Once she became a wish recipient hospital days were no longer dreaded…they were counted down to…like Christmas. Our long drives to the hospital were filled with anticipation and excitement of the gift as opposed to fear and worry of the poke or procedure.

Little Wishes transformed the tone of her treatment,

making long infusion days some of the happiest of her childhood.

To outsiders it seems as though what they give is gifts…to us insiders…those of us who call hospitals home…they give hope. They bring moments of joy, and not just in the moment where the tissue is being excitedly pulled from their signature white bags but after the fact when the child remembers they get to ask for another wish. Unlike a genie in a lamp Little Wishes does not limit the number they will grant.

I have spent countless hours in hospital rooms not just as the parent of a patient but as a photographer…my goal in both instances was to find light in the dark. Little Wishes is just that…light in the dark.

« Back to All Articles

Ways You Can Give

Find out how you can make more little wishes come true, and become part of our wish-granting team.
Help Now

Make a donation today to our 501(c)(3) non-profit and watch the joy unfold.
Donate Today

Do you work for an outstanding organization that likes to give back? Learn how your company can partner with Little Wishes to make a big difference.
Become a Partner